As Seen In… The Globe and Mail | 50 Electronic Avenue | Transit-oriented condos in Port Moody, BC
Skip to content 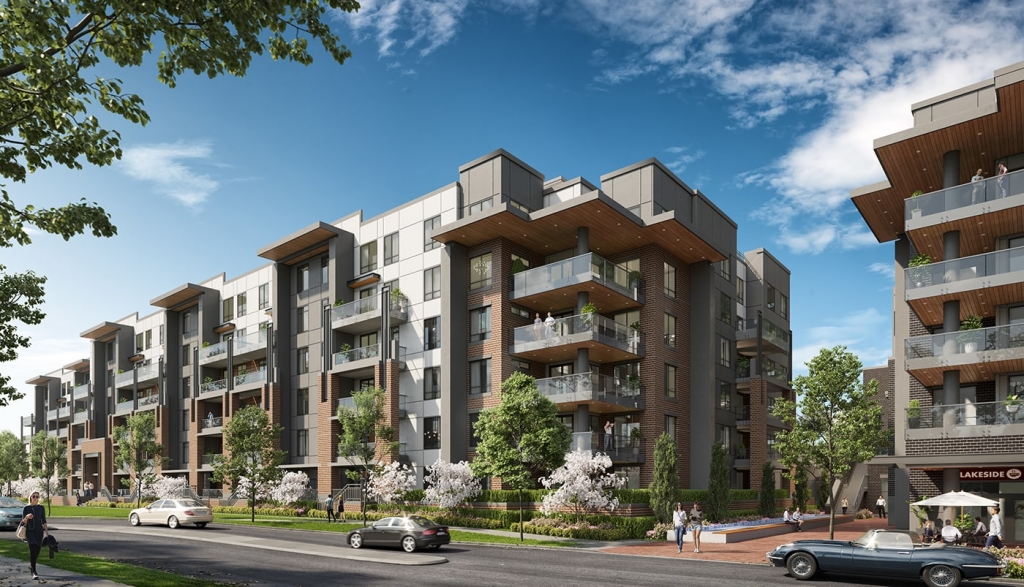 Vancouver Market on the Uptick, but Worries Persist

Condos in a desirable location are still selling at a decent pace. At the start of the pandemic, Kush Panatch of Panatch Group launched presales of a 220-unit condo property in Port Moody, as part of a two-building project. Mr. Panatch, who sold half the building during the pandemic, said sales were strong enough that the prices are higher than they were on the first building. Port Moody has grown in recent years, with trendy restaurants and a young demographic moving into the area, which is only a 25-minute ride to downtown Vancouver and surrounded by nature trails. The first building is sold out, with construction under way. The entire development will complete in two years.

Mr. Panatch put a 16-storey concrete tower in Richmond on hold, because it would have been a riskier proposition. The potential purchasers in that area these days are local income earners and end-users.

“If you don’t have investors and a luxury market, you have to decide who you are building for,” the developer says.

When the pandemic started, buyers attempted to get discounts, which he refused. Instead, he purchased $100,000 worth of gift cards from 10 Port Moody businesses and gave them to buyers.

END_OF_DOCUMENT_TOKEN_TO_BE_REPLACED

The material provided herein is for general information purposes only and is not intended to depict as-built construction designs. The developer reserves the right in its sole discretion to make modifications or changes to the building design, floor plans, specifications, finishes, features, prices, materials, equipment (including appliances) and dimensions. Dimensions are approximate and have been calculated from preliminary survey measurements. Actual final dimensions of construction may vary from those set out herein. As reverse, flipped and/or mirrored plans occur throughout the development please see architectural plans if this is material to your decision to purchase. Please see disclosure statement for specific offering details. E&O.E. VIEW PRIVACY POLICY

The material provided herein is for general information purposes only. Please see disclosure statement for specific offering details.The developer reserves the right to make changes and modifications to the information herein without prior notice. E&OE. VIEW PRIVACY POLICY

Thank you for your interest in 50 Electronic Avenue.

We look forward to connecting with you about upcoming Panatch Group developments and hope to welcome you into one of our future communities soon.